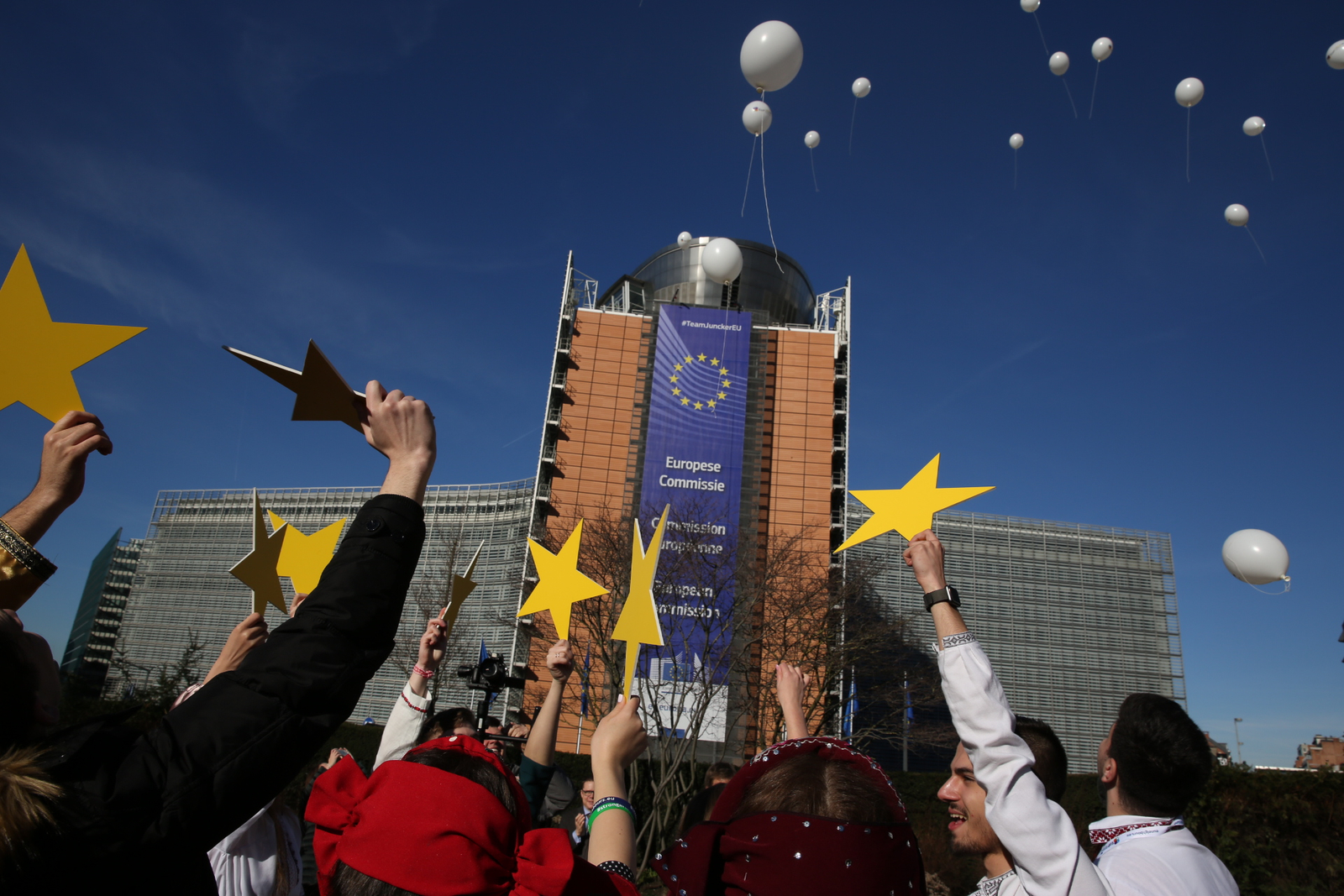 If you’ve ever been interested in the prospect of going into political sector work, or have thought about the possibility of working for one of the EU institutions, then you’ve probably come across the term ‘Blue Book traineeship’. Given that the Blue Book traineeship is now the largest traineeship scheme for young people in the world, recruiting about 2,000 young professionals across two sessions a year, it is difficult to believe this all began with only 3 trainees back in 1960. The European Commission’s Traineeships Office organizes two paid traineeship sessions a year, starting in both March and October and lasting about 5 months each. Fun fact: the traineeship scheme got its name from how recruitment used to work before the vast digitization of our world today. CVs used to be stored in ‘blue books’, and despite the traineeship’s application and recruitment processes happening all online today, the name stuck!

I was selected to undertake a Blue Book traineeship at the European External Action Service in Brussels from October 2020 to February 2021. Right before being selected, I had just completed my Masters of Philosophy in European Politics at the University of Oxford, and was searching for any opportunity to continue pursuing my passion for European foreign policy, particularly in the heart of the EU. While I was ecstatic to have been given such an ideal opportunity to move to Brussels, it also meant moving to a new country where I had no existing ties or network. Not to mention that this was in the middle of the ongoing COVID-19 pandemic, and so it was looking increasingly likely that my entire traineeship would be conducted online and I would be working from home. As you can imagine, it was indeed quite a difficult, and sometimes lonely, transition. My saving grace, however, was getting to dive head-first into work that interested me and genuinely felt like it mattered. I couldn’t have asked for a more welcoming team to work with, who made their best efforts throughout to ensure my traineeship experience was productive and rewarding – despite the countless Zoom meetings and pajama bottom work days.

The nature of a trainee’s work will largely depend on the service they are assigned to. Overall, trainees’ daily work will consist of attending and organizing meetings, researching and drafting documentation, and supporting the management of projects in their unit. At the European External Action Service, I was assigned to one of the Middle East and North Africa divisions, where I specialized in crisis response and EU foreign policy in the Arabian Peninsula and Iraq. Every day was different for me. Saying that I was excited to get involved in this kind of policy work would be an understatement. I had the opportunity to monitor and contribute to EU legislation in a variety of policy areas, as well as cooperate closely with other Commission units (“Directorate Generals”) and EU Delegations on a number of thematic portfolios. I prepared and reported on several high-profile internal and external meetings, and even helped organize the EU’s 5th Annual Human Rights Dialogue with Bahrain. What also became very apparent to me early on was the value of speaking several European languages, and how that allowed for better integration into the European project and European issues. Whilst a lot of my work was in English, meetings were often bilingually held in both English and French (Given that English, French, and German are the official ‘working languages’ of the EU).

Taking on a Blue Book traineeship was a huge learning curve for me, but one that I wouldn’t have traded for anything. The skills and knowledge you develop during those 5 months are irreplaceable, as well as acting as a fantastic springboard onto further opportunities in both the public and private political sectors. The friends you make and colleagues you meet along the way can all contribute towards you finding that next step for yourself in your career, whether it be in Brussels or elsewhere. I would highly encourage anyone who is eligible to apply for the Blue Book scheme, and so long as you have a willingness to work in a multicultural environment, an interest in learning more about the Commission, and a proactive attitude, you will succeed and thrive at it. 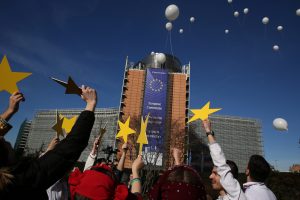 If you’ve ever been interested in the prospect of going into political sector work, or have thought about the possibility 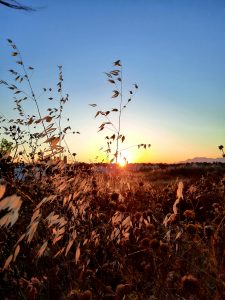